Next Property
Currently viewing 1 of 14
New Search
Saved! Save Property
Back to Results
For more information on this property, contact Paul Jimenez at 4072763516 or paul@urbanistaorlando.com
218 S Summerlin Avenue,
Orlando, Florida FL 32801-2936 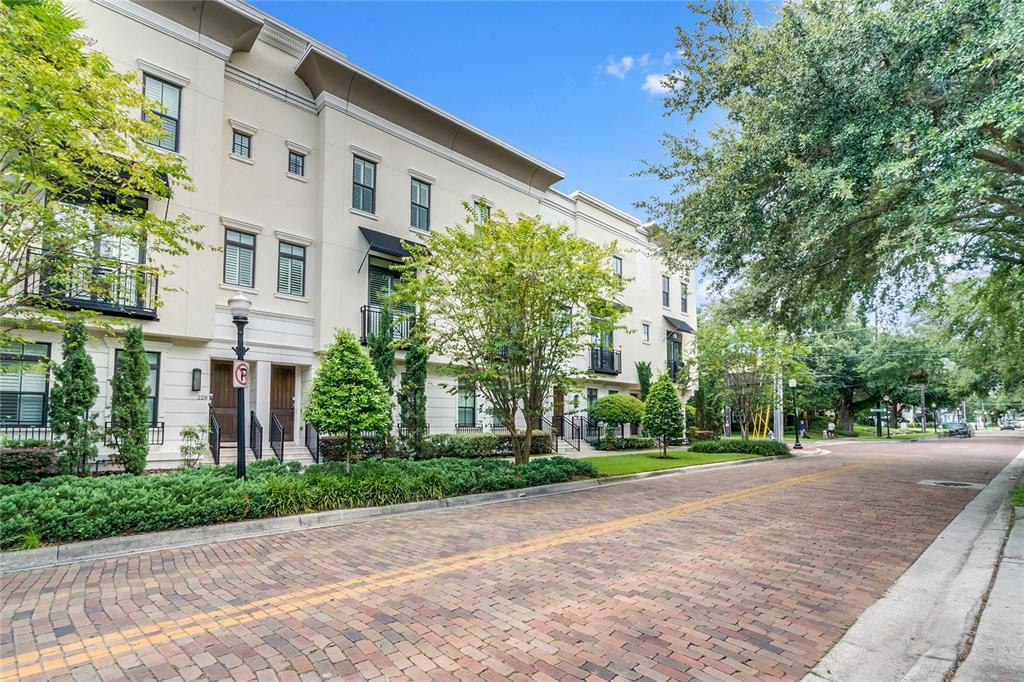 Listing information ©My Florida Regional MLS DBA Stellar MLS 2022. All listing information is deemed reliable but not guaranteed and should be independently verified through personal inspection by appropriate professionals. Listings displayed on this website may be subject to prior sale or removal from sale. Availability of any listing should always be independently verified. Listing information is provided for consumer personal, non-commercial use, solely to identify potential properties for potential purchase. All other use is strictly prohibited and may violate relevant federal and state law. The listing broker’s offer of compensation is made only to participants of the MLS where the listing is filed. Data last updated on Friday, October 7th, 2022 at 08:39:44 AM.

To create an account, fill out the following form: